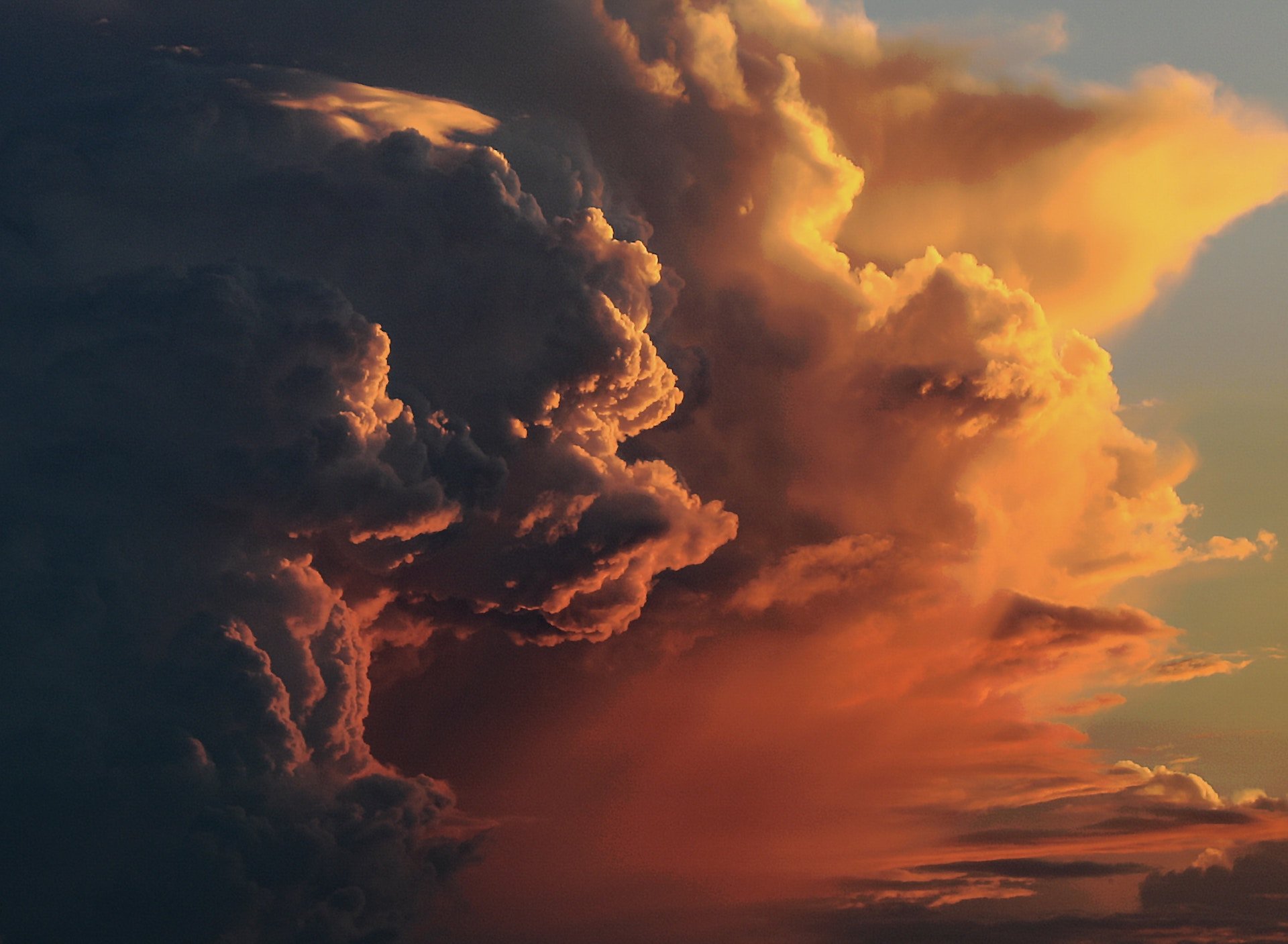 4 Fun Facts About the Calendar

Let's face it, without the calendar modern life as we know it would not exist. Appointments, birthdays and anniversaries would be missed and we would never know what day it is. Just think how hard it would be to plan events without a calendar!

The calendar used in most countries now is the Gregorian Calendar and was proposed by the Catholic Church and introduced by Pope Gregory XIII in 1582 and adopted by several Catholic countries. Its predecessor was the Julian Calendar which had been introduced hundreds of years earlier by Julius Caesar

The Mayan calendar dates back to at least the 5th century BCE, and by 900 AD had been refined into a complex, but highly accurate calendar, even more precise than the modern Gregorian calendar we use today.

The Mazévo calendar view was released on October 15th 2019. With the new calendar you can now view your events in a familiar monthly calendar grid. The calendar in fully interactive and allows you to filter your events and activities by location, event type or a variety of other criteria. Contact us to learn more or to see it in action. 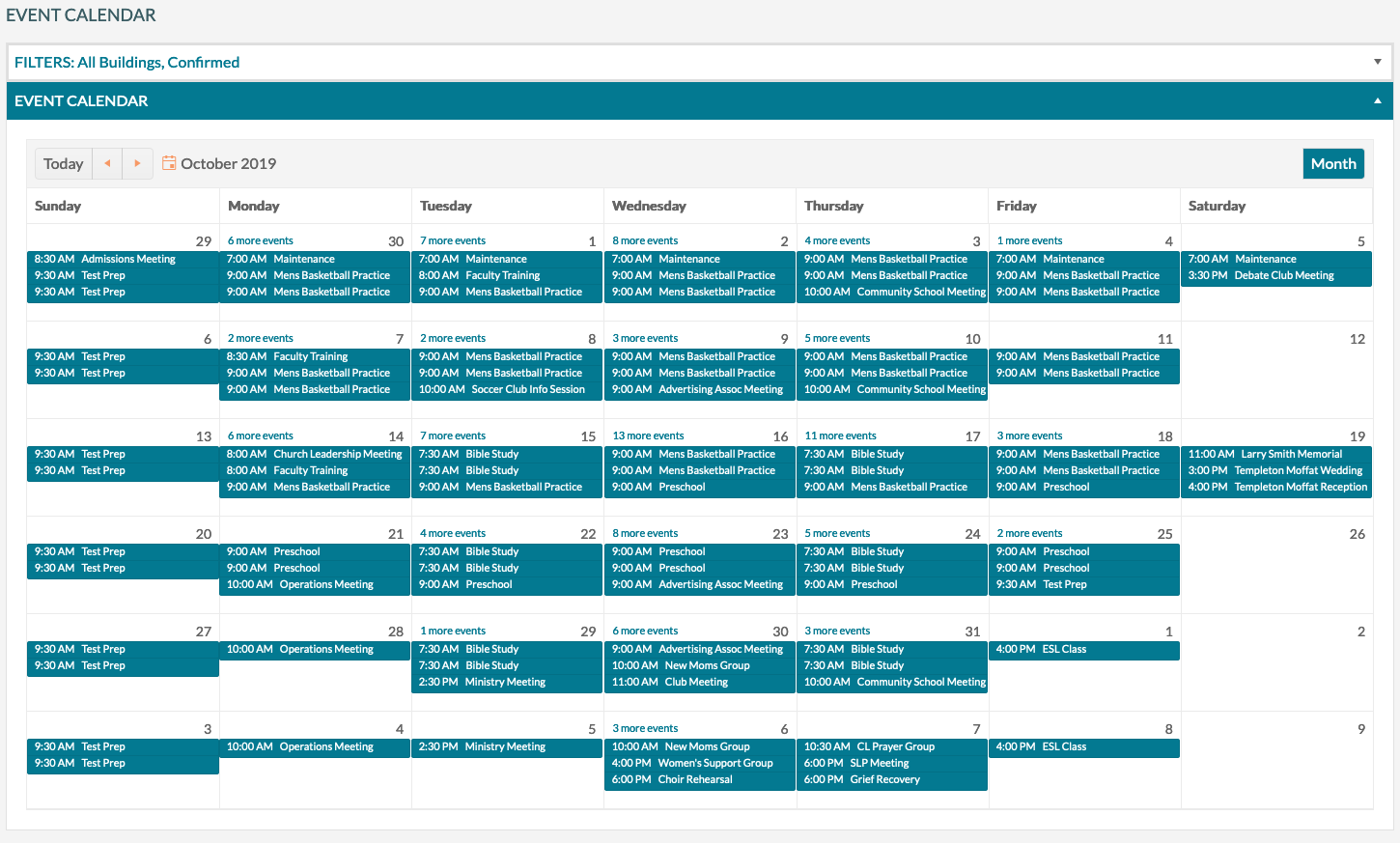 Bryan Peck is the Co-Founder and VP of Sales & Marketing of Mazévo. Check out his articles about event management and scheduling software.

The way tables and chairs are arranged for your event will have a huge impact on participant engagement, learning and enjoyment. In this article we...

There are many reasons why a scheduled event may have to be canceled or modified. The COVID-19 pandemic has reminded us all about that! But issues...

4 Fun Facts About the Calendar

Let's face it, without the calendar modern life as we know it would not exist. Appointments, birthdays and anniversaries would be missed and we would...

We will update you no more than once per week with the latest news.